As of Tailwind CSS v2.1 this project has been merged with the core Tailwind CSS repository and all future development will happen there.

An experimental just-in-time compiler for Tailwind CSS that generates your styles on-demand as you author your templates instead of generating everything in advance at initial build time.

This comes with a lot of advantages:

To see it in action, watch our announcement video.

The existing tailwindcss library is a peer-dependency of @tailwindcss/jit, and is also needed for compatibility with Tailwind plugins.

Add @tailwindcss/jit to your PostCSS configuration (instead of tailwindcss):

If you are using autoprefixer, make sure you are on the latest version using npm install -D [email protected] — there's a bug in older versions that makes it incompatible with this library.

Configure the purge option in your tailwind.config.js file with all of your template paths:

Now start your dev server or build tool as you normally would and you're good to go.

Make sure you set NODE_ENV=development if you are running a watcher, or Tailwind won't watch your template files for changes. Set NODE_ENV=production for one-off builds.

If you want to control whether Tailwind watches files or not more explicitly, set TAILWIND_MODE=watch or TAILWIND_MODE=build to override the default NODE_ENV-based behavior.

For example if you want to do one-off builds with NODE_ENV=development, explicitly set TAILWIND_MODE=build so that Tailwind knows you are just doing a one-off build and doesn't hang.

This library is simply a new internal engine for Tailwind CSS, so for a complete API reference visit the official Tailwind CSS documentation.

The on-demand nature of this new engine does afford some new features that weren't possible before, which you can learn about below.

All variants are enabled out of the box

Since styles are generated on-demand, there's no need to configure which variants are available for each core plugin.

You can use variants like focus-visible, active, disabled, even, and more in combination with any utility, without making any changes to your tailwind.config.js file.

All variants can be combined together to easily target very specific situations without writing custom CSS.

Many utilities support arbitrary values using a new square bracket notation to indicate that you're "breaking out" of your design system.

This is very useful for building pixel-perfect designs where there are a few elements that need hyper-specific styles, like a carefully positioned background image on a marketing site.

We'll likely add some form of "strict mode" in the future for power-hungry team leads who don't trust their colleagues to use this feature responsibly.

You can make any utility important by adding a ! character to the beginning:

This will be medium even though bold comes later in the CSS. ">

The ! always goes at the beginning of the utility name, after any variants, but before any prefix:

This can be useful in rare situations where you need to increase specificity because you're at war with some styles you don't control.

This library is very close to feature parity with tailwindcss currently and for most projects I bet you'll find it works exactly as you'd expect.

There are a few items still on our todo list though that we are actively working on:

If you run into any other issues or find any bugs, please open an issue so we can fix it.

Eventually we plan to merge this project with tailwindcss and expose it via an option in your tailwind.config.js file, something like this:

Once it's been heavily tested by the community and we've worked out any kinks, we hope to make it the default mode for Tailwind CSS v3.0 later this year.

We'll always provide a mode: 'aot' option for people who want to generate the stylesheet in advance and purge later — we'll need that ourselves for our CDN builds. 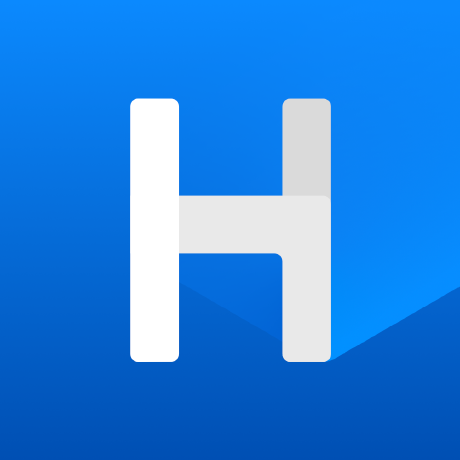 Halo 2.0 Theme base on Astro and Thymeleaf(Experimental)

Halo 2.0 Theme base on Astro and Thymeleaf(Experimental)

💥 One stop shop for eliminating the grunt work of setting up a Tailwind Web App across multiple frameworks. Just type in `npx new-tailwind-app` in your terminal and set up everything instantly.

🦹‍♂️ Twin blends the magic of Tailwind with the flexibility of css-in-js (emotion, styled-components, stitches and goober) at build time.

Just another vue&tailwind component that present you complete typeahead/autocomplete input. 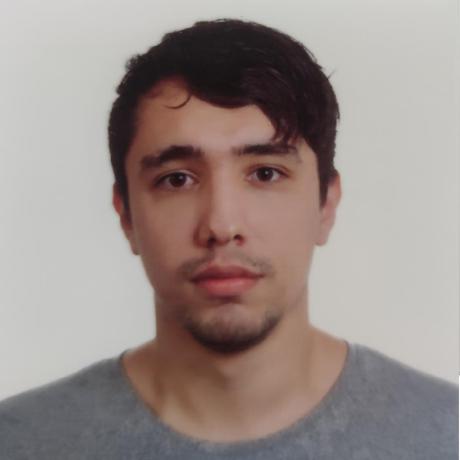 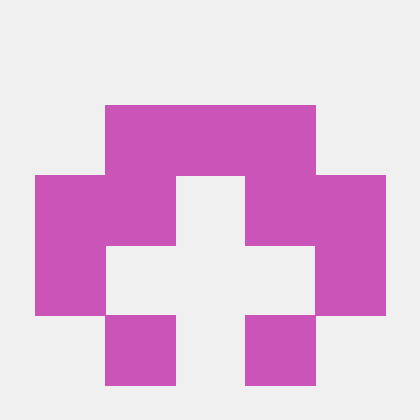 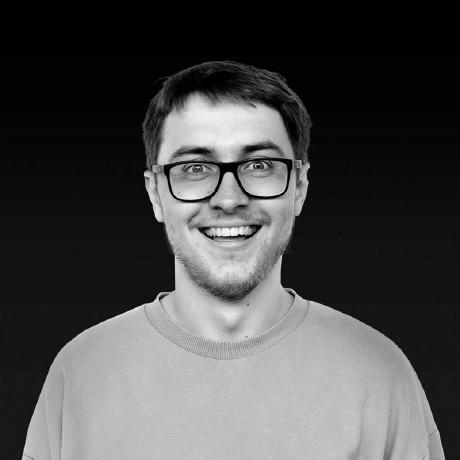 @material-tailwind is an easy-to-use components library for Tailwind CSS and Material Design. 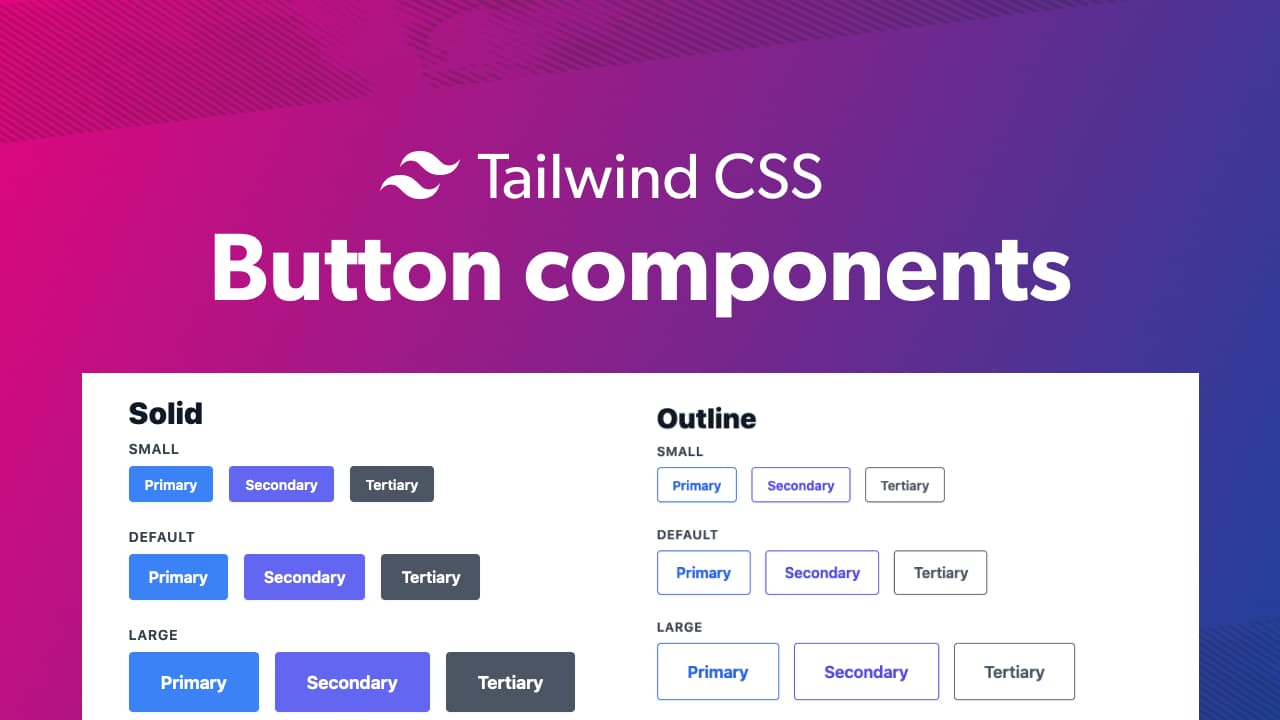 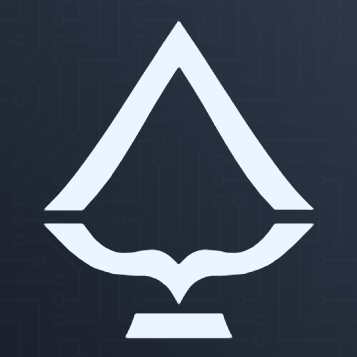 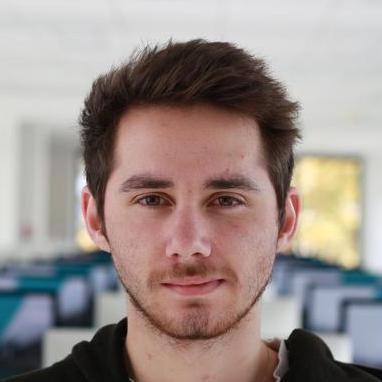 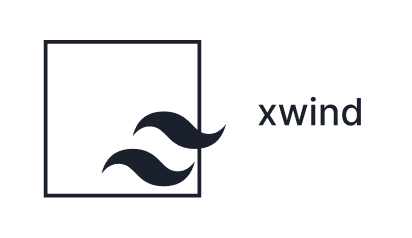 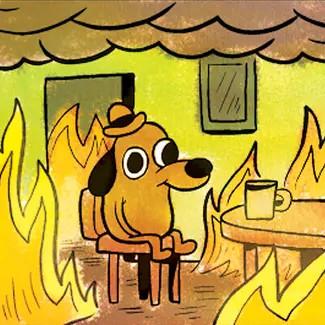 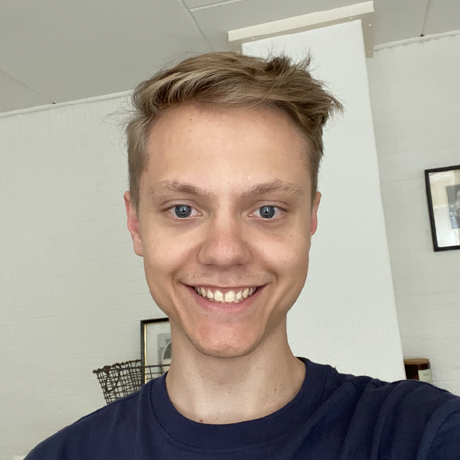