Chat with Less.js users and contributors

This is the Less.js monorepo, managed via Lerna.

For general information on the language, configuration options or usage visit lesscss.org.

Here are other resources for using Less.js:

Before opening any issue, please search for existing issues and read the Issue Guidelines, written by Nicolas Gallagher. After that if you find a bug or would like to make feature request, please open a new issue.

This project exists thanks to all the people who contribute. [Contribute]. 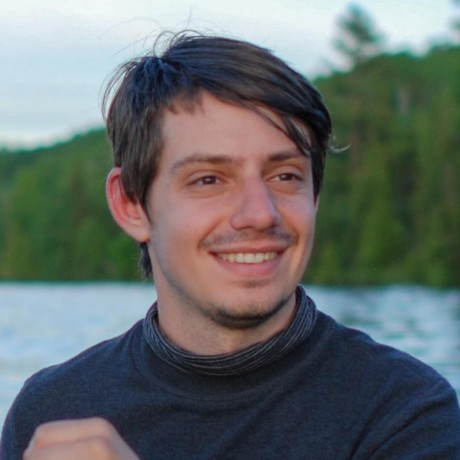 🌈 A simple plugin to dynamic change ant-design theme whether less or css. 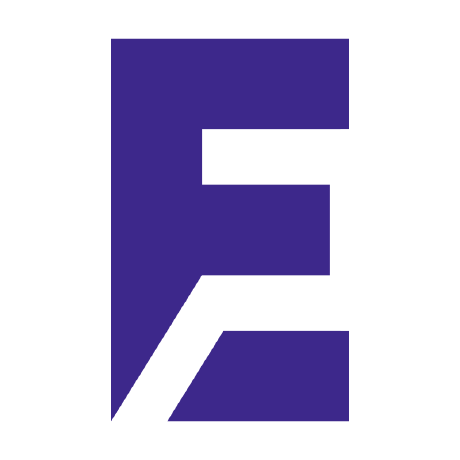 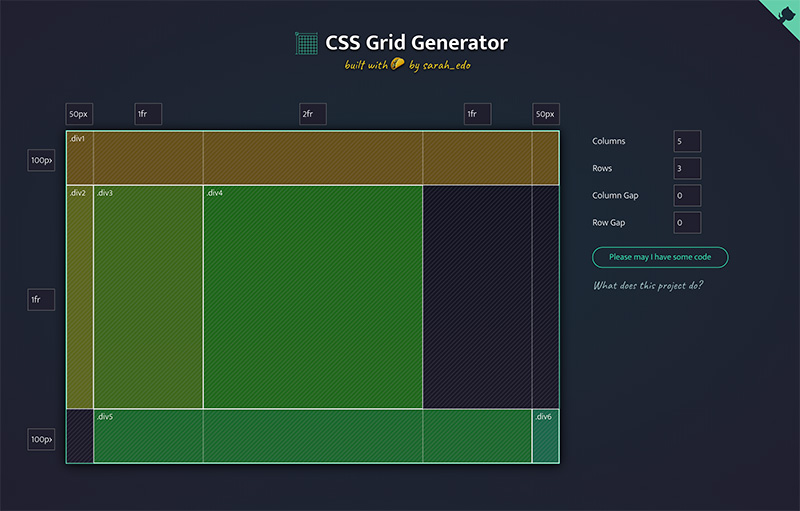 A dynamic template to have a unique invitation page to your Discord server! 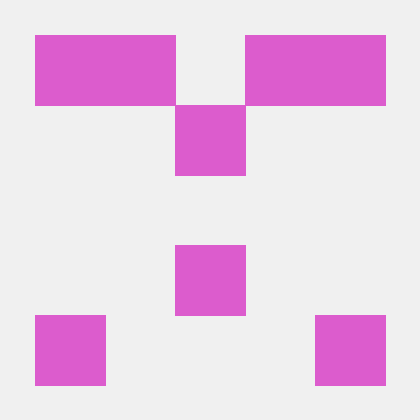 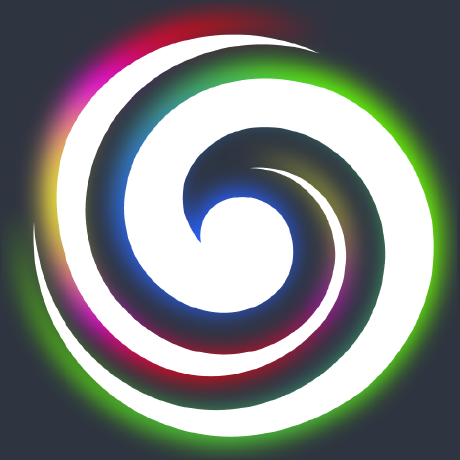 Dynamic plate for video conferencing with Javascript and CSS. 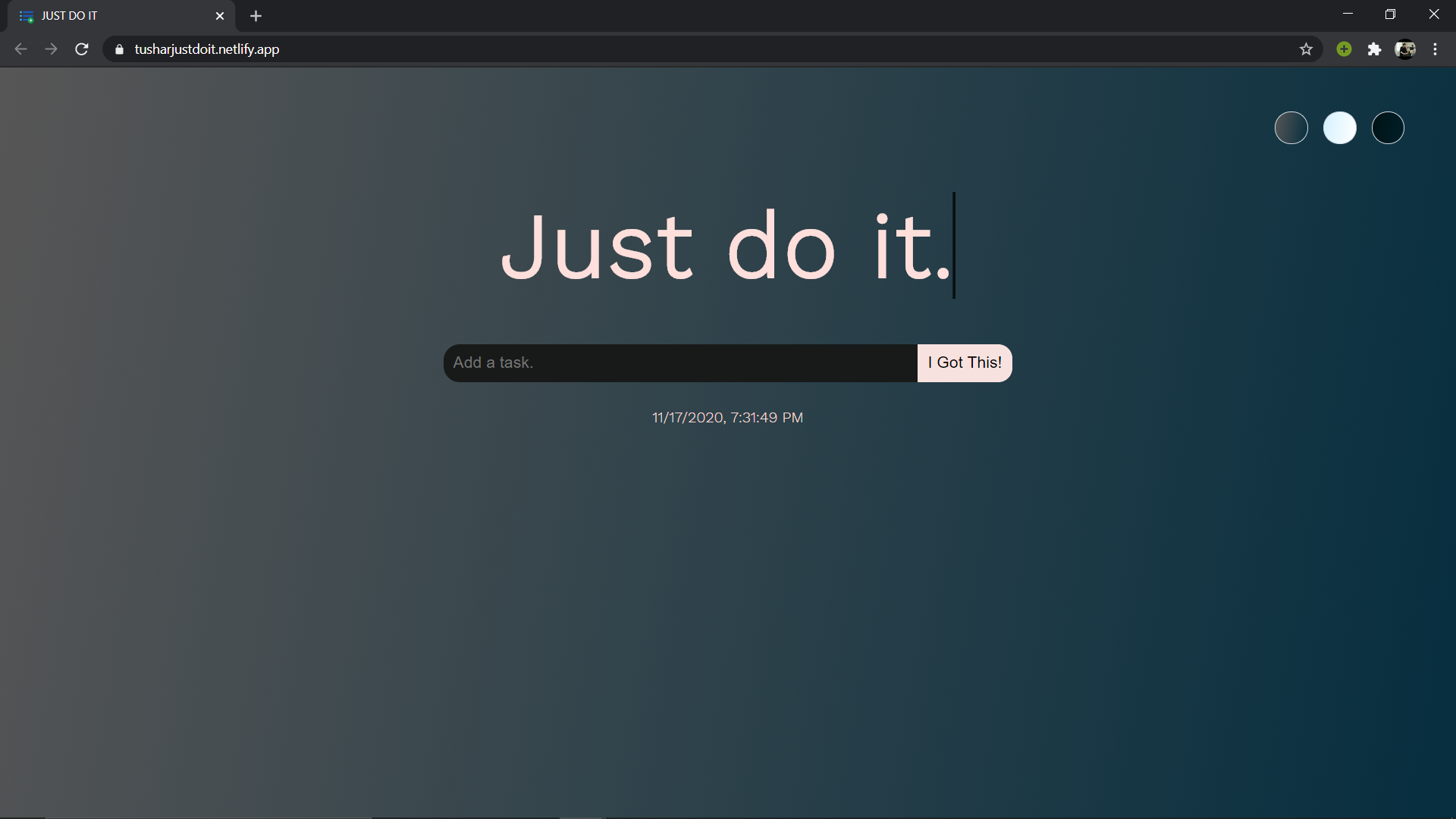 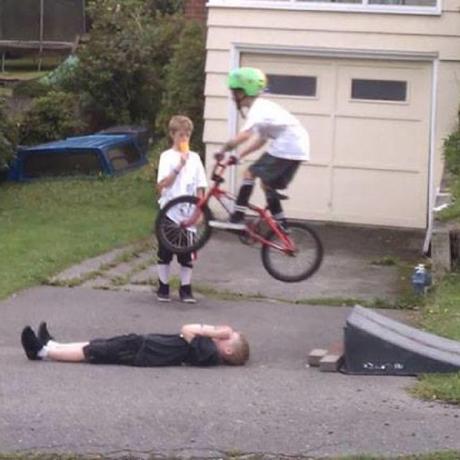 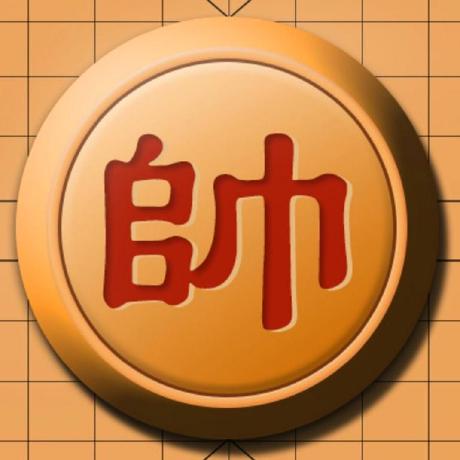 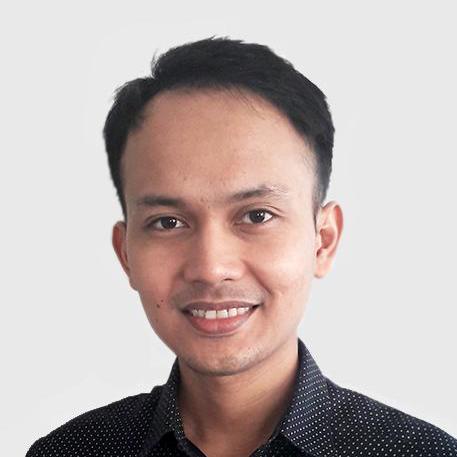 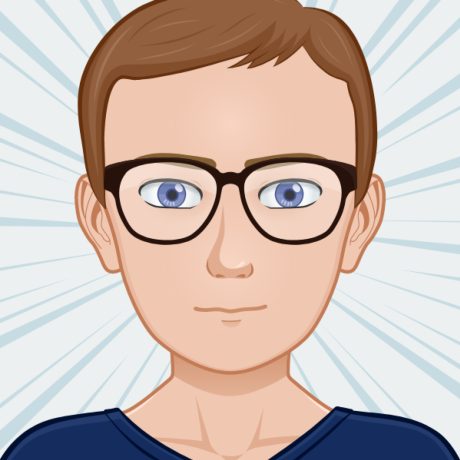 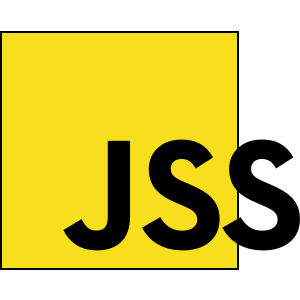 JSS is an authoring tool for CSS which uses JavaScript as a host language. 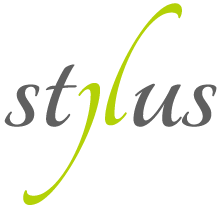 Semantic is a UI component framework based around useful principles from natural language.