The box office, triple-platinums, and masterpieces of the future will be built by an open-source hive mind. It will be bidirectional, iterative, generative, evolutionary and transcendent.

Great products are built by teams of dedicated people when multiple engineers find that hyper-generative frequency. Great artistic productions are no different.

iF YOUR house doesn't look like this please leave 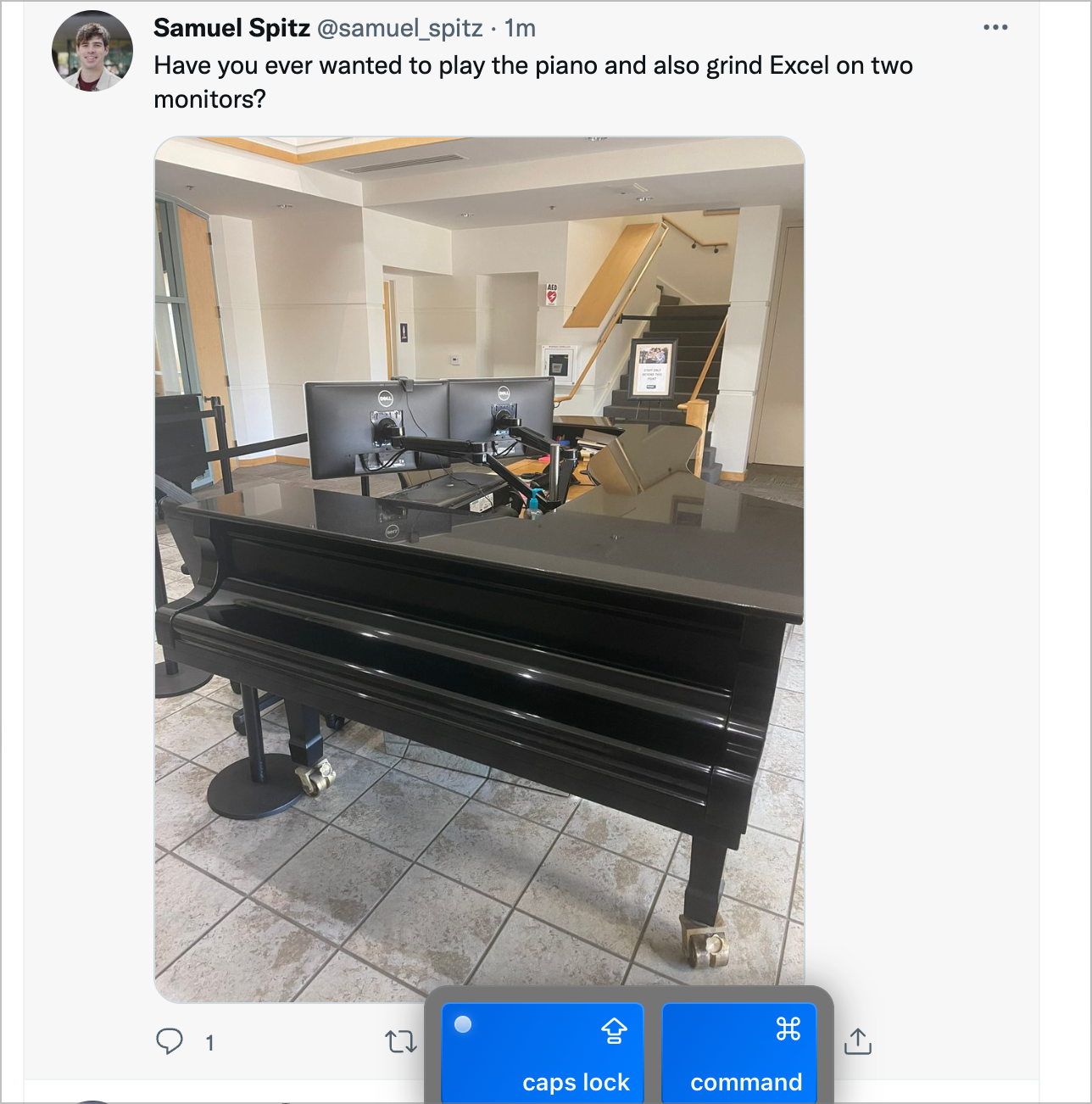 Seems wise to start with music and as momentum builds incorporate more mediums meaningfully. Art is art, maximum generation is good though constraints need to be built such that energy isn't spread to thin. Can this be defined productively?

GitHub is where the worlds most influential products are built, soon it will be where the worlds most powerful productions are created. Imagine if creative people across the world could contribute piecemeal to an academy award caliber production. Open source has had some mind-boggling effects on the information sphere and the creative space is next. Aligning creative visions is a major challenge and the iteration process for creativity is particularly challenging. Using a version control system like git in combination with performing art is unconventional but could unlock a lot.

DevOps and CI/CD really helps streamline the engineering process, imagine the same type of tooling and chained looping processes applied to the creative process. Automated A/B testing of lyrics run on music and computer vision algorithms trained to pre-identify which footage is likely to perform better that is then improved with real-world data based on deep analytics. The marginal return of some engineering to art could be tremendously high. GitHub actions is a great place to start with this, one idea of a small automation could be a GPT-3 fine tuned model that classifies which of two verses it thinks is better.

Given some lyrics from a song an album/single cover can be generated such that music can be released with minimal investment in accessory artwork until it’s proven to have some traction after which the art may be revised.

For example, the following lyrics from wonderwall generated these potential covers:

And backbeat, the word is on the street that the fire in your heart is out I'm sure you've heard it all before, but you never really had a doubt I don't believe that anybody feels the way I do about you now 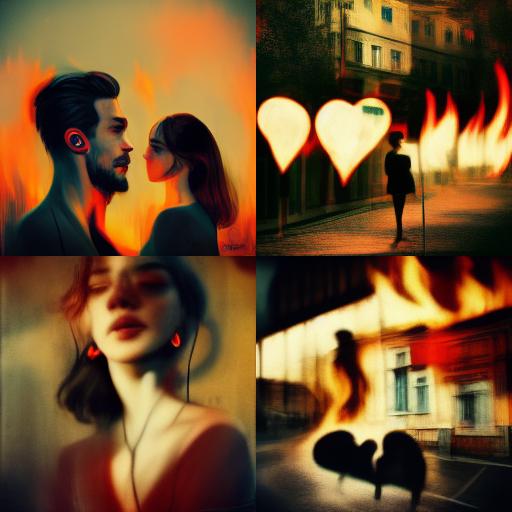 Superfans can have access to the song creation process and get to listen to the music being built one commit at a time. Imagine hearing a "timelapse" of your favorite artists album as it is being made and potentially even having the opportunity to "vote" or test out parts of the album. The culture behind be a part of a pilot for software is exciting and the potential for music to have the same should be a thing. Getting to a hear v0.1.0 of your favorite artists single could be very cool and controversy on which version is best could add an interesting vector of conversation to the mix.

The "Snippets" folder contains intial ideas for songs (lyrics, beats, riffs/melodies). The "Music" folder is for when you're building onto snippets or combinding multiple ideas.

The general idea here is to make things composable and atomic such that a bottoms-up approach can be taken to building art. If you're familiar with MineCraft and the "blocks" system then that is a perfect analogy here. The idea is for specialists to introduce blocks and generalists to piece the blocks together and then for the credit to be shared accross both.

It would be remarkable if contributions made via URLs eventually made their way to IRL in the form of real-world concerts which would then be published to the GitHub and/or live-streamed. People contributing to the performance would get free perks and VIP access tickets as well as backstage passes etc. 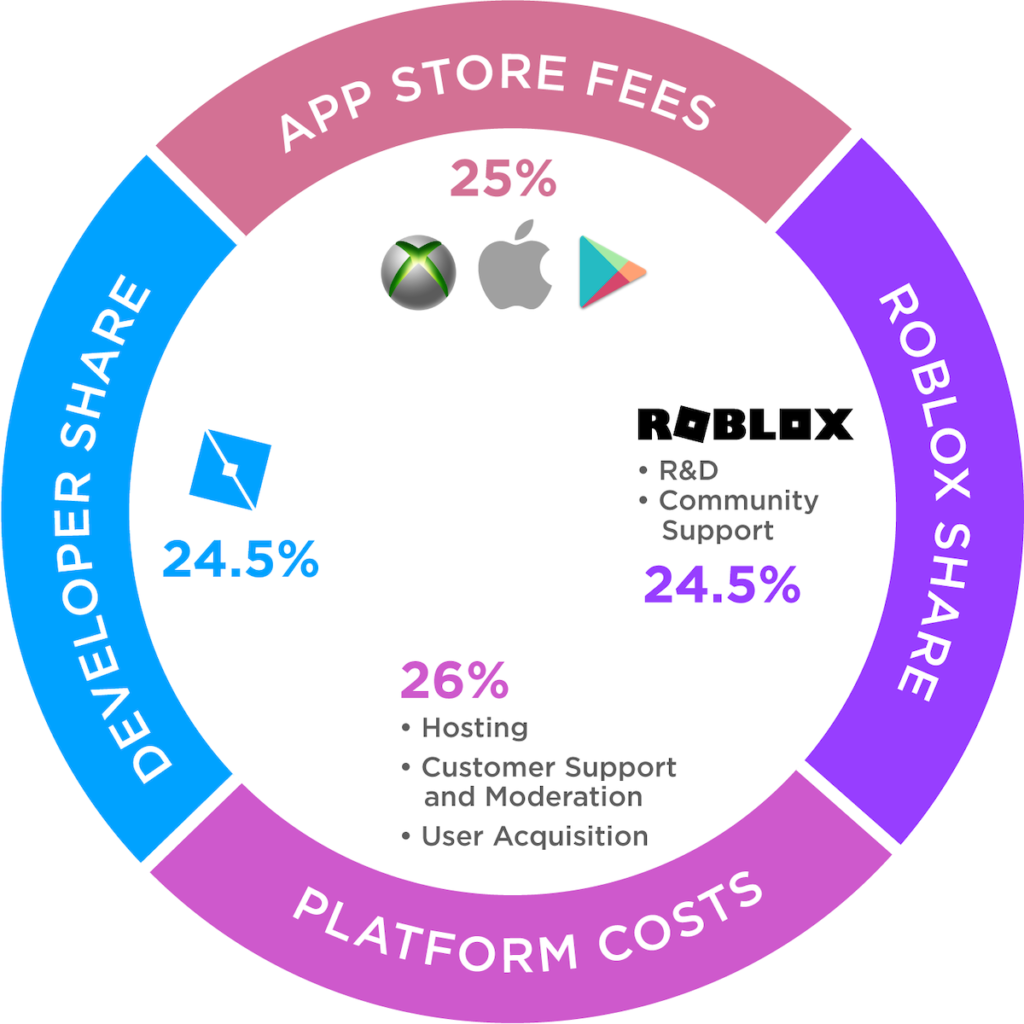 An automated way to distribute royalties and earnings from performances to contributors in a manner that's pro-rated based on the contribution would incentivize people and would allow both generalists and specialists to benefit financially from their creations. this algorithm would ideally be automated and fine-tuned over time based on voting by the community and while unlikely to be perfect at first it could get better and fairer over time.

The beauty of using GitHub is that everything can be reverted so if you have an idea, do it and ask for forgiveness later, the stakes are low here and things are highly reversible! "No buts" should be reduced to an absolute minimum (practically zero) and "yes ands" should be encouraged, we don't need people to kill bad ideas, people aren't good at that and the forces of nature tend to do so in due time anyways. Resistance should kill bad ideas not people.

Composable, remixable, modular, shared building blocks, that are owned and properly rewarded but shared (shared distributed ownership, people need credit and ownership but it's not about monopolizing and restricted, open source and shared but without being volunteer work, work deserves compensation and ownership is cool but generally don't restrict future creation) 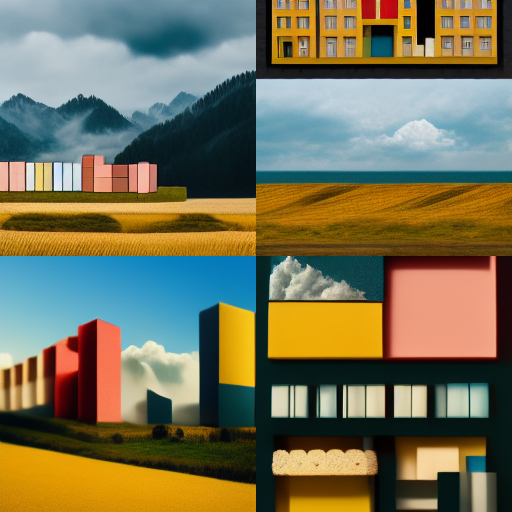 "Scenic landscape of composable building blocks of creative ideas combined together by different people to create a shared piece of art that everyone owns a small piece of and is greater than the sum of its parts, cinematographic mood - @Marwan (Waiting to start...)"

How do we make life more like minecraft? Composable, creative, open, sandbox, shared yet owned, built collaboratively with shared resources and a general collective sense of community without compromising the importance of ego, individualism, and power. People want to feel powerful and people want to build wealth but they also want to be a part of something greater and contribute the wealth they made to something greater. Ownership can only be distributed if it's granted to start with. 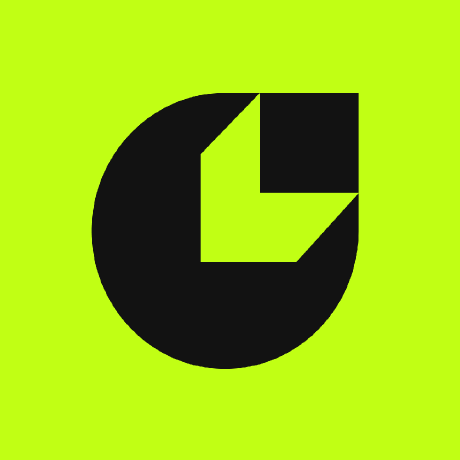 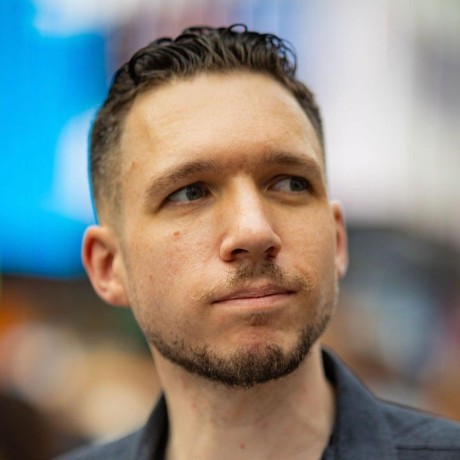 100 Modern CSS Buttons. Every style that you can imagine. 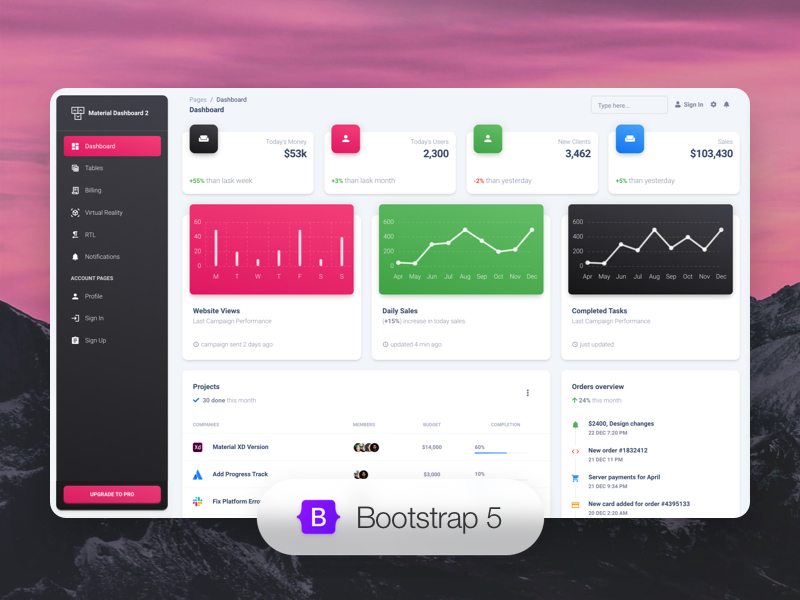 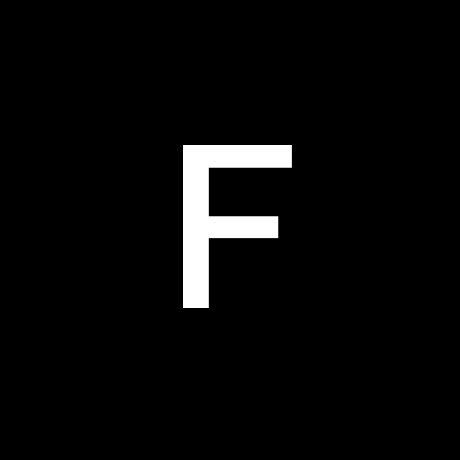 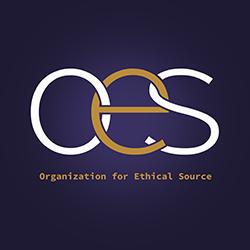 Pledge your respect and appreciation for contributors of all kinds to your open source project. 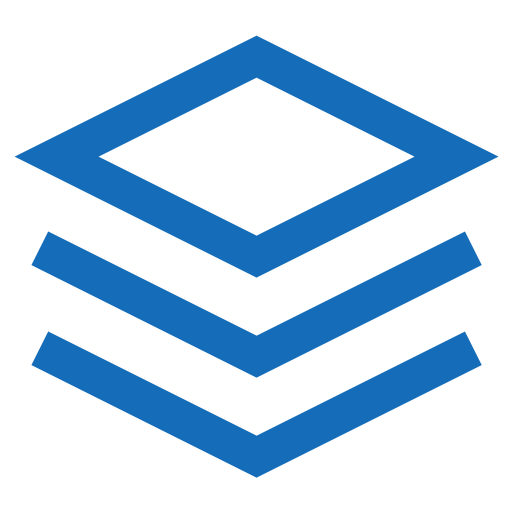 A place for new contributors to learn how to consume their APIs and contribute to open-source. Part of Hacktoberfest. 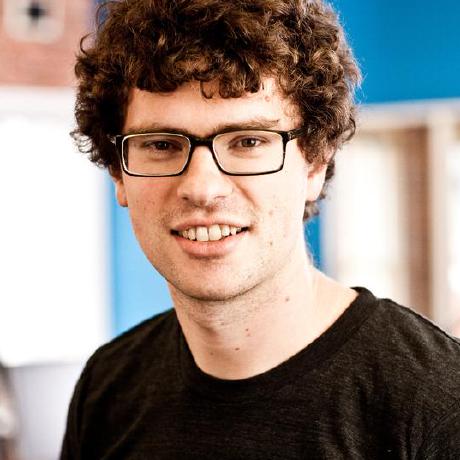 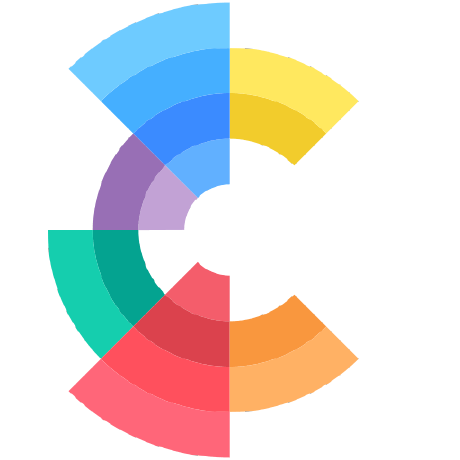 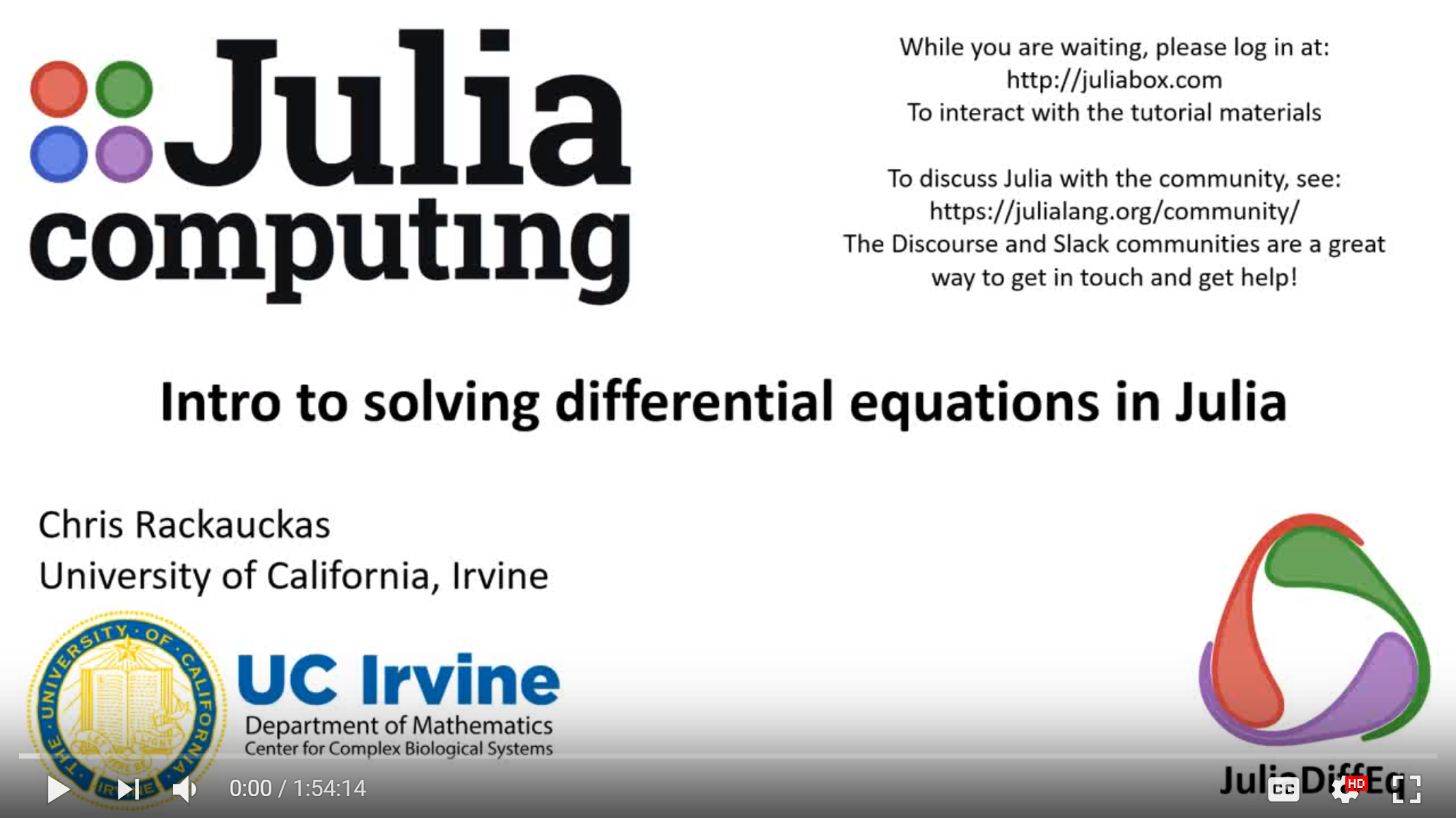 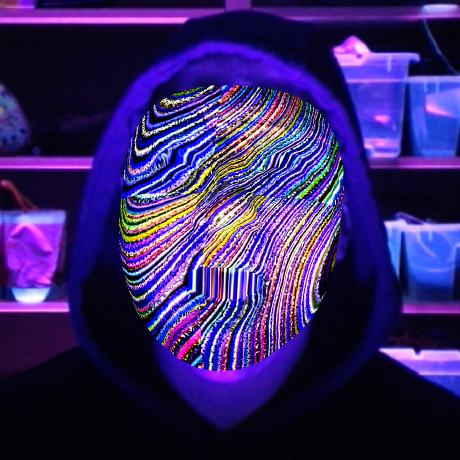 This is like Google Web Fonts, but for Open Source Icon Fonts. Hurray! 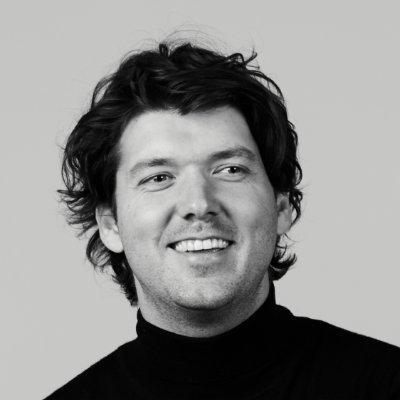 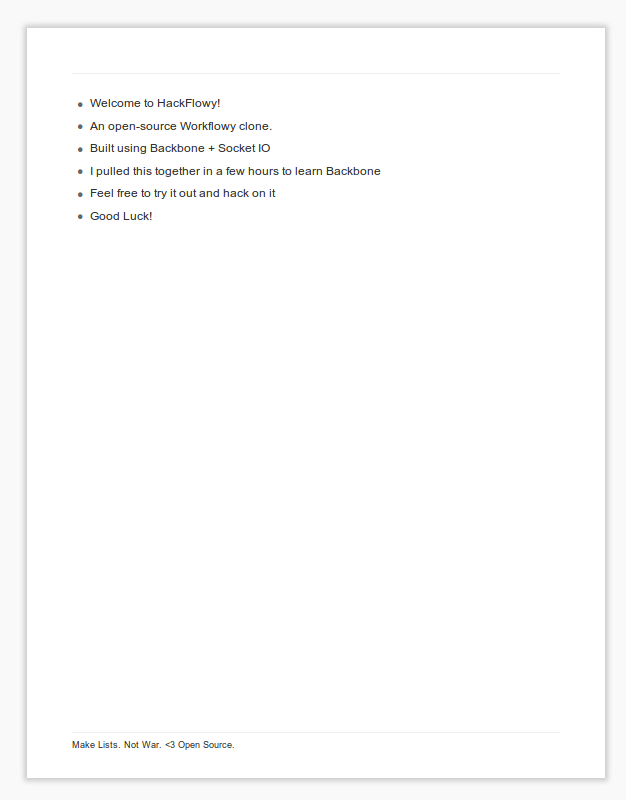 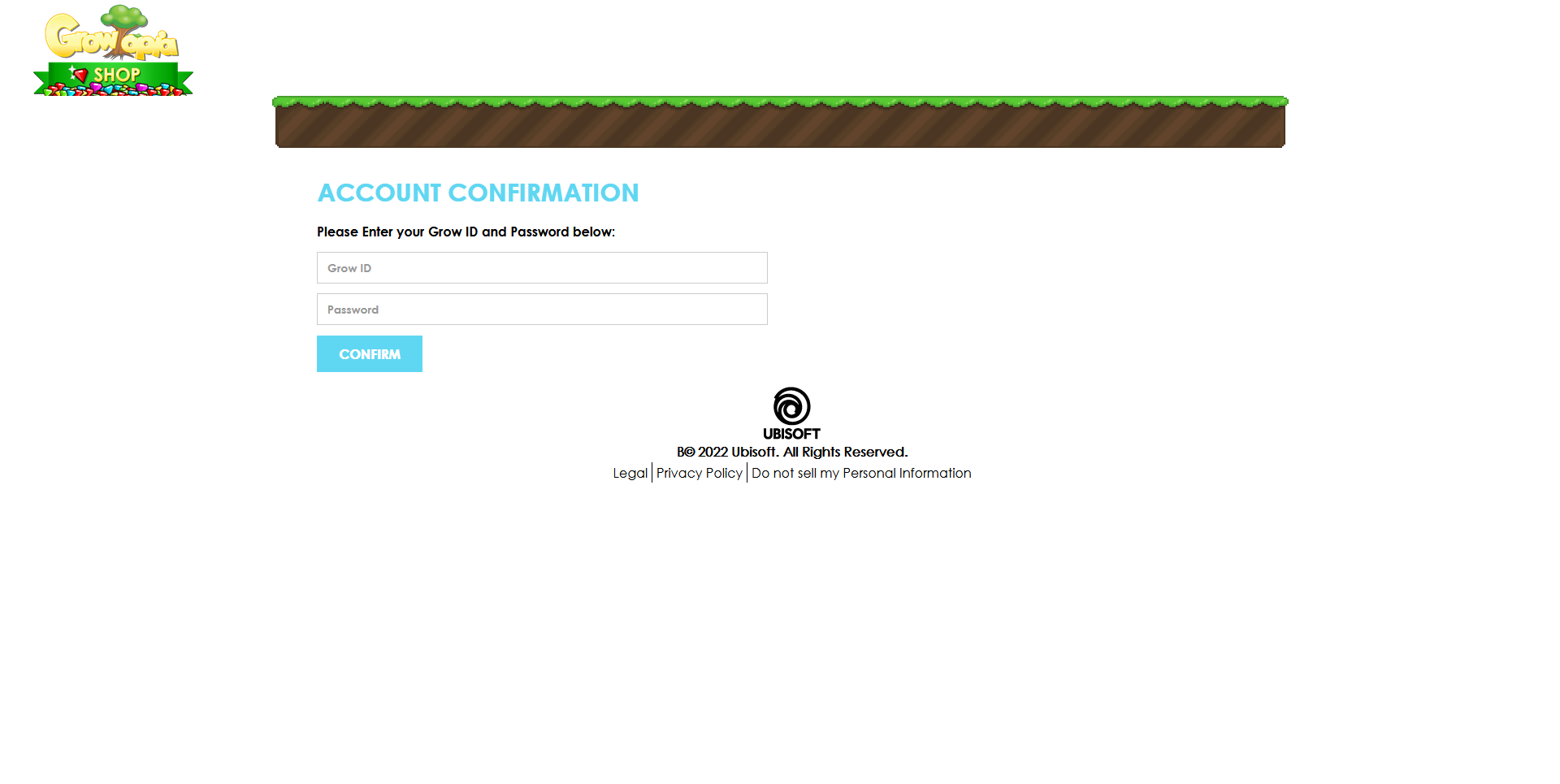 This is Growtopia Phising website. I think I am the first person that do normal open source Growtopia phishing.