Create a react app with bun.js

Want to use bun for your next react projects?

Now run the following command to create a react app

It will create a new directory with the name of your app. To start the app run the following command

By default bun does not ship with react-scripts so you need to install it first.

Here we install it as a dev dependency.

Then run the following command to build the production bundle

When you run the command above it will build the production bundle and it will be stored in the build directory.

Adding scripts to your package.json

We can add the following scripts to our package.json file

Now we can run the following command to start the app

By default bun creates react app with javascript but we can easily use typescript by changing the file extension from .jsx to .tsx 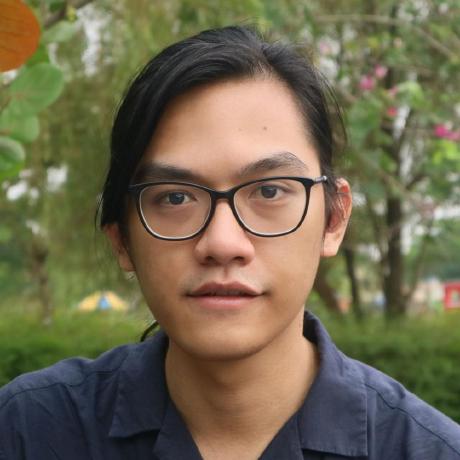 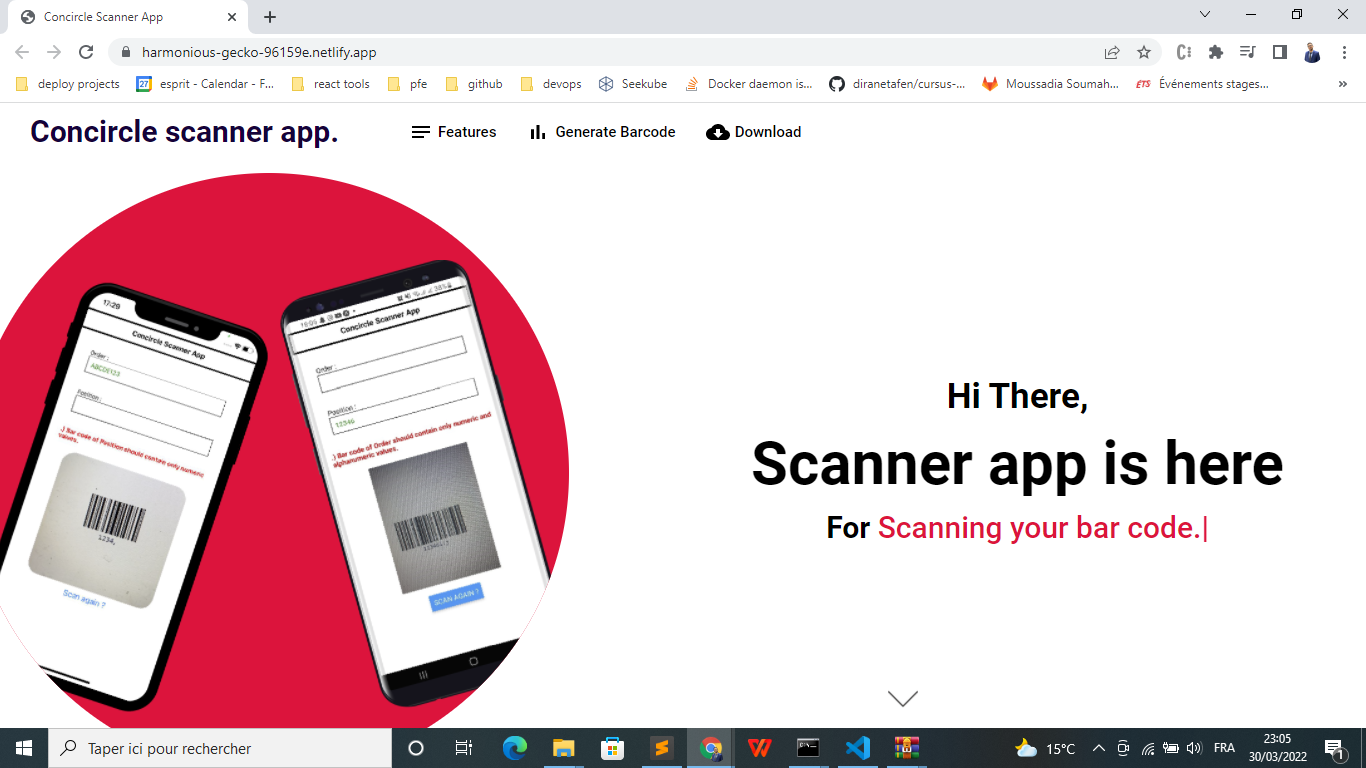 🛠️React, Redux, and React-Router to achieve a Zhihu Daily App. This template can be used to create a Blazor WASM application hosted in an ASP.NET Core Web app using Azure B2C and Microsoft.Identity. 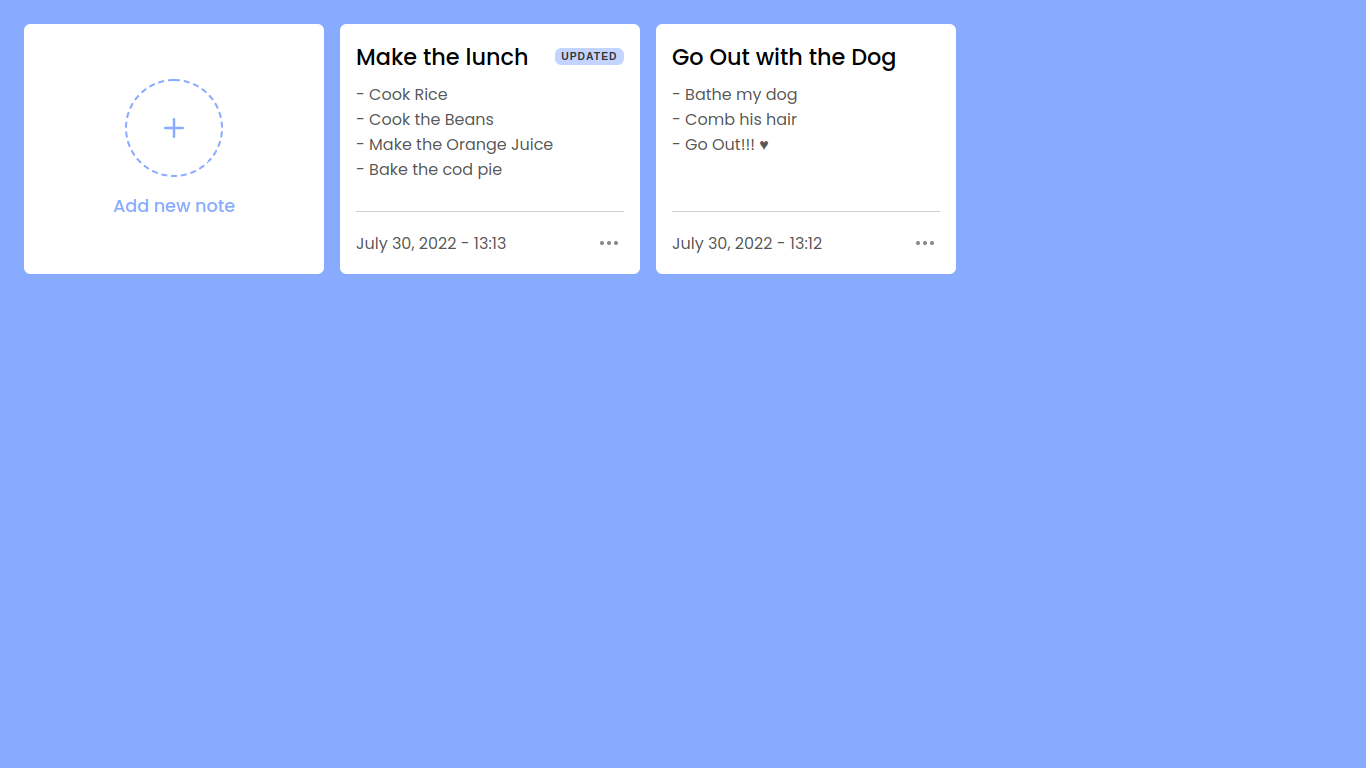 Notes app, create your notes with informations that you think importants and update or delete your already existing notes. The Rails cook book app keeps track of all your recipes, ingredients, and inventory. It will allow you to save ingredients, keep track of what you have, create recipes, and generate a shopping list based on what you have and what you are missing from a recipe. 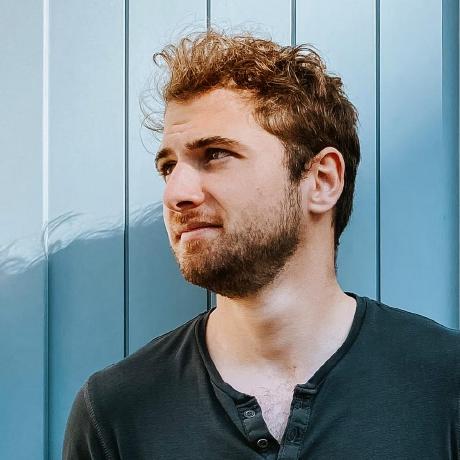 Web Counter App: This is a simple counter app based on Web which made with HTML, CSS and JavaScript radio app, uses radio api to get different radio stations and play from the app 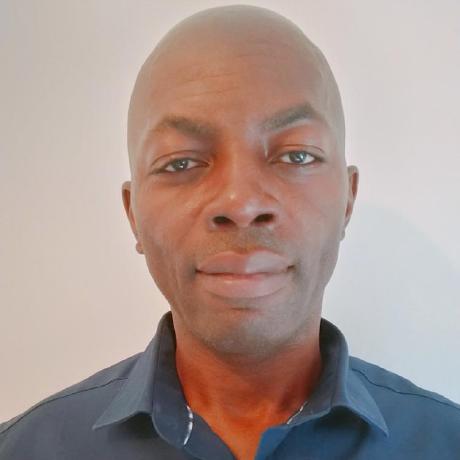 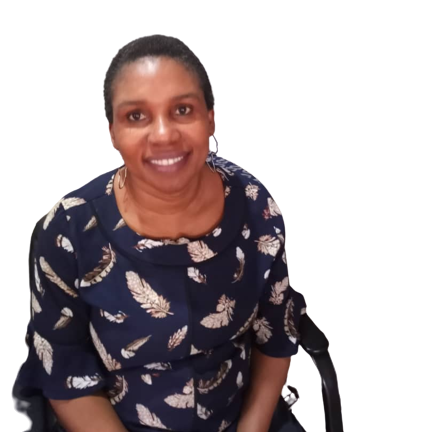 This project is a simple To-Do-List App where a user can add, remove and clear tasks. It was designed using HTML/CSS. JavaScript was used to add functionalities by using the Webpack dev server to display the app on a web server.

A Spotify Profile App made with React, Express, Node and Tailwind A way to quickly add a progress bar to react app 🌈 "Math magicians" is a website for all fans of mathematics. It is a Single Page App (SPA) that allows users to: - Make simple calculations. - Read a random math-related quote. Built with React and pure CSS

The Bookstore is an app that displays a list of books and allows you to add and remove books from that list. Built with HTML, CSS, JavaScript, and React. 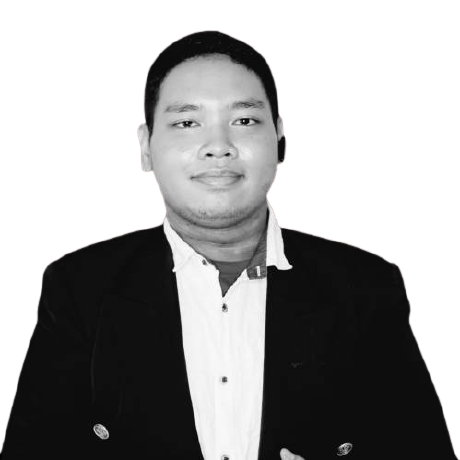